Combined Communications was purchased in 1982 by Larry Kinder. At that time it was serving less than 100 local customers using two cord switchboards and five employees. All messages were hand-written and held for the client to call in to be verbally given by the operator.

By 2003 the company had upgraded systems no less than five times. The latest system being the StarTel SoftSwitch interfaced with SIP trunks.

Today we have over 40 agents. Our customer base has grown to over 750 customers across the United States. From coast to coast we are “People Answering People”.

In 1982 Michael Jackson released Thriller, the movie E.T. debuted, actor John Belushi died, the books Schindler’s List and The Color Purple were released, the space shuttle Columbia makes its first mission and the most important to us; Larry Kinder purchased Combined Communications, Inc.

Over the years major U.S. & world events have occurred, technology has changed, but our focus continues to remain Customer Satisfaction driven. We are “people answering people”.

We are proud to participate in the ATSI & CAM-X Award of EXCELLENCE programs. These programs are similar to “secret shoppers” in that random calls are placed over a six-month period and multiple judges evaluate their call experience with our agents on many levels; confirming that Combined Communications offers EXCELLENT customer service.

Combined Communications is the only company certified by ATSI in the state of Kentucky. The certification process is an industry peer-to-peer review program of best practices and policies to ensure a certified site’s ability to achieve a 99.99% annual run time. To qualify, a site must meet or exceed more than 60 criteria in this rigorous program. The adopted requirements represent a collection of best practices and guidelines to which sites must adhere.

The Don Berry Award of Excellence was created to honor individuals who gave of themselves for the betterment of SNUG and the industry. This Award was initiated by Startel the year Don Berry passed away to honor and remember Don for his enormous contribution to this industry. In 2006, Larry Kinder was the winner of the Don Berry Award.

The goal of the 24/7 Site Certification Program is to identify and then require, the best set of procedures and policies so that a certified site has a high probability of achieving 99.99% annual run-time. This is less than 53 minutes of unplanned downtime per year.  The program sets more than sixty criteria that need to be met or exceeded in order to qualify. 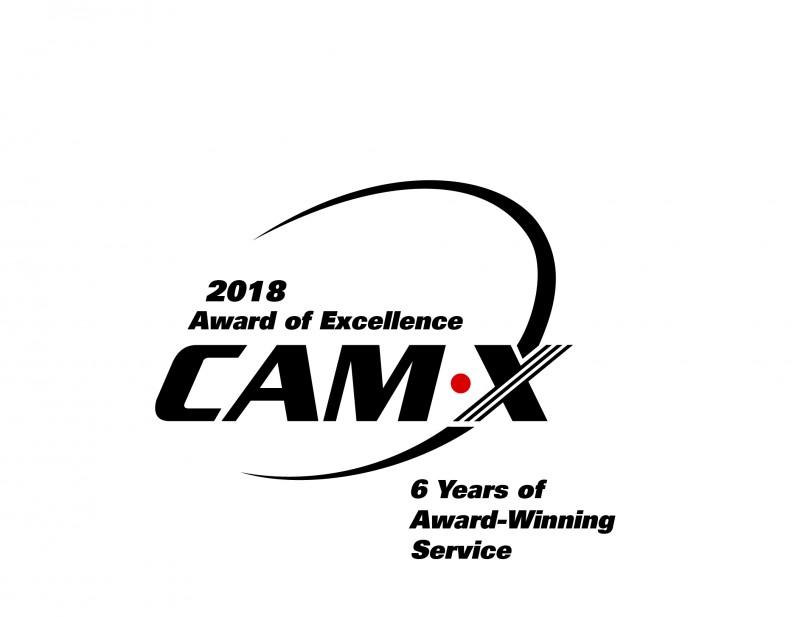 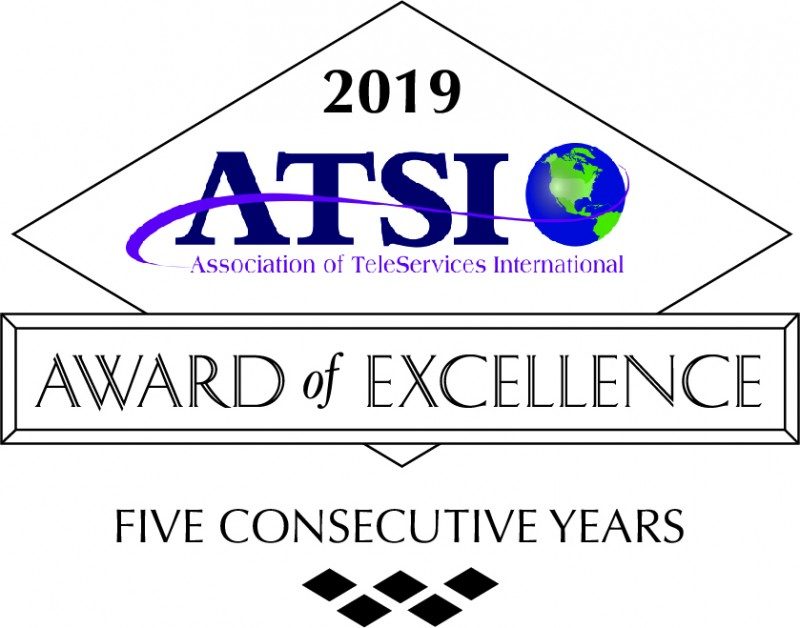 Organizations We Belong To